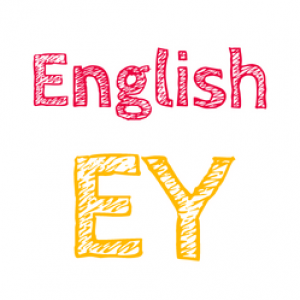 In this free OET reading sample test 3 from englishey.com, you will find Reading part b and c with answers.

You will have 45 minutes to answer 22 questions. You can find the correct answers after finishing the test.

Now, start OET Reading test 3 part B and C for doctors, nurses and all professions from englishey.com

You have already completed the test before. Hence you can not start it again.

You must first complete the following:

Test complete. Results are being recorded.